"As a composer, lyricist & vocalist we pretty much have to acknowledge that Sophie is a genuine triple threat."
- Slim & Michael Coyle, Cadence Magazine, New York , USA

Sophie recorded a new CD last year together with the Boston based cellist Jeremy Harman. `The City of Dizzy´ is to be released during spring 2016! 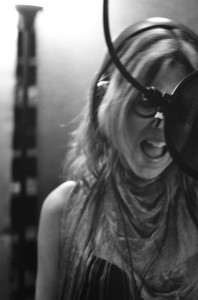 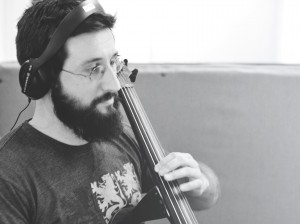 CLICK HERE to hear a live version of Sophie & Jeremy performing at the PARMA Music Festival on Soundcloud.